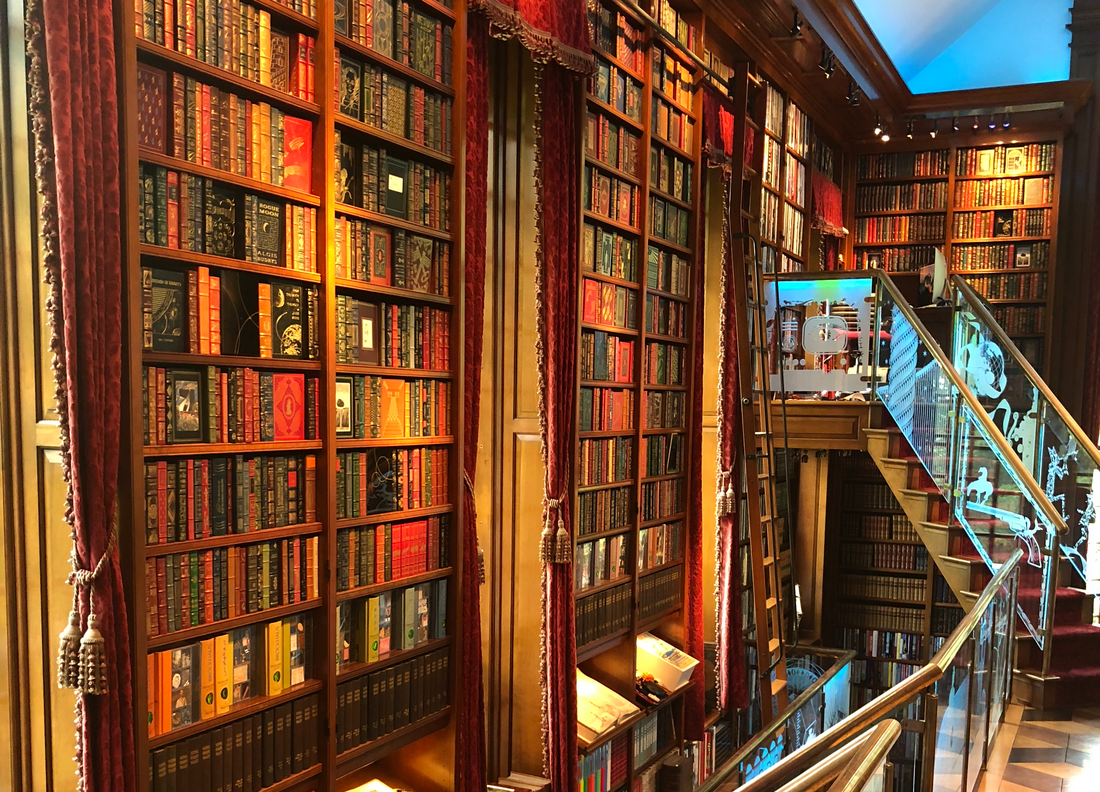 I recently had the privilege of touring the magnificent private library maintained by Jay Walker, CEO of Upside Business Travel.

The inspiration and theme of the 3,600 sq. ft, 50,000+ item collection is "the history of human imagination". Mr. Walker, a masterful storyteller, weaves a compelling narrative of human imagination as the root of art, culture, religion, and all science and technology. The books, objects, and artifacts are not museum pieces representing the first, largest, or most famous - instead, each is meant to provide a perspective into humanity's ability to imagine the world around them.

Mr. Walker graciously allowed me to capture the experience in photos and videos, a sampling of which is shown below. 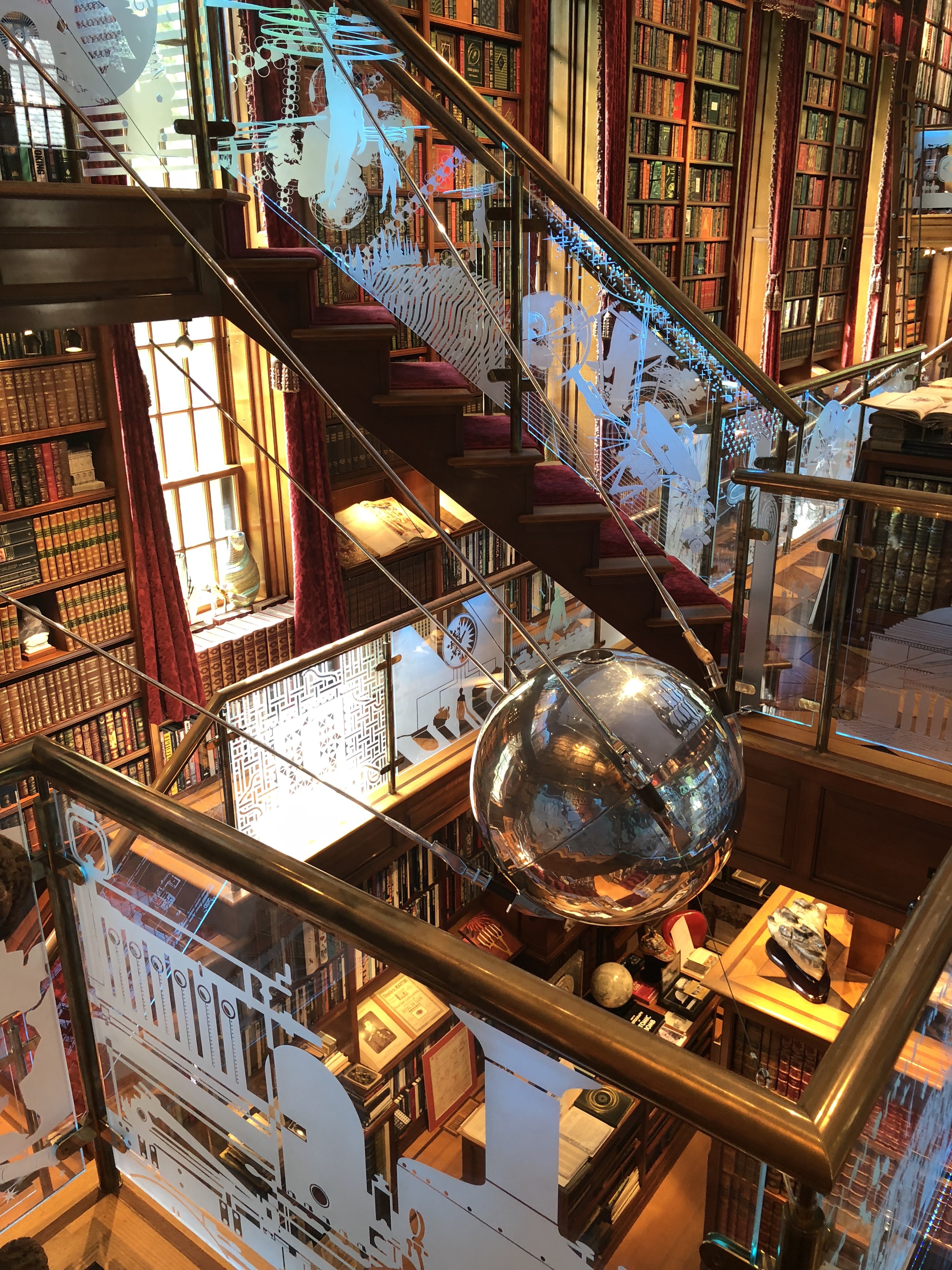 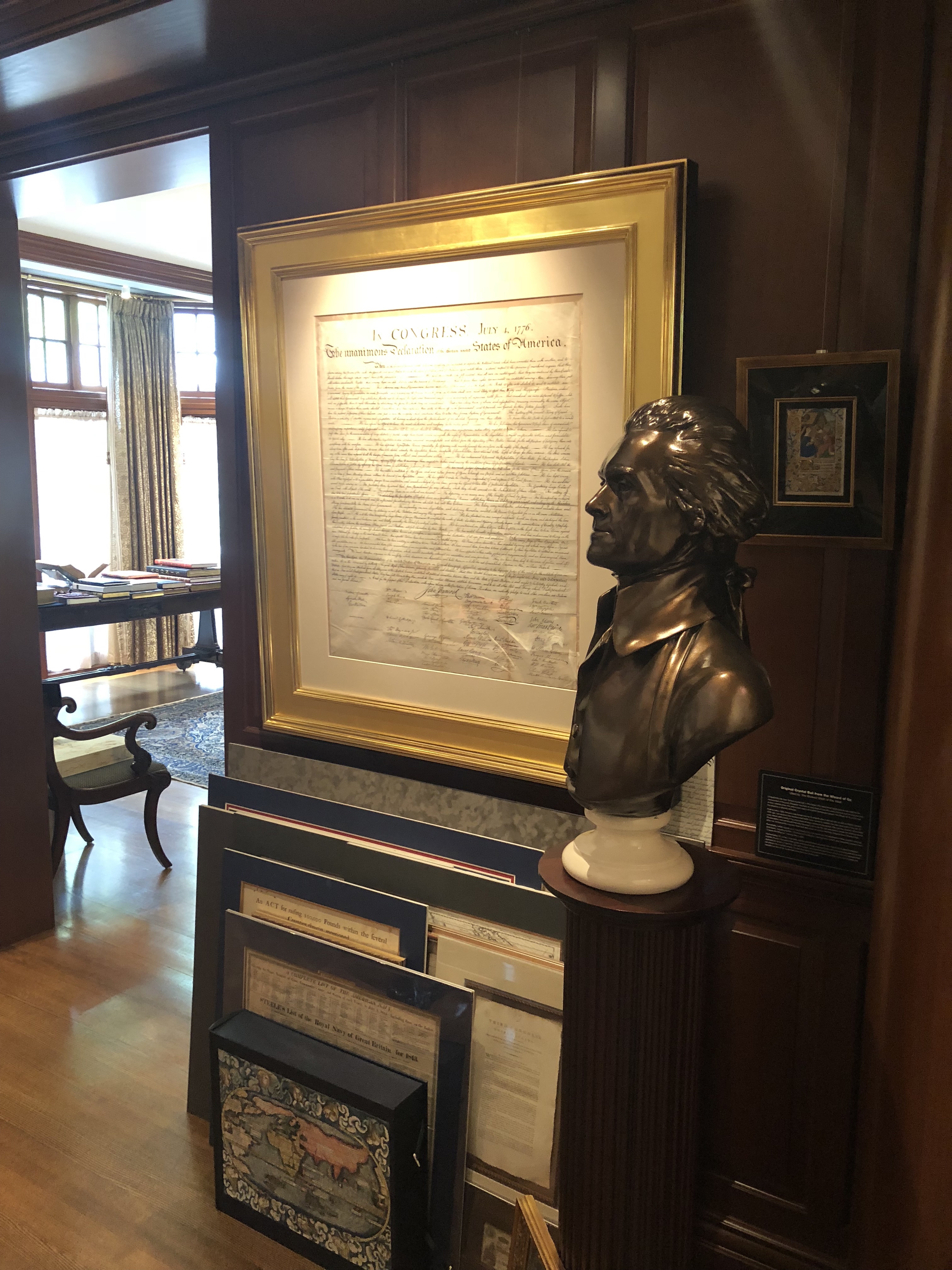 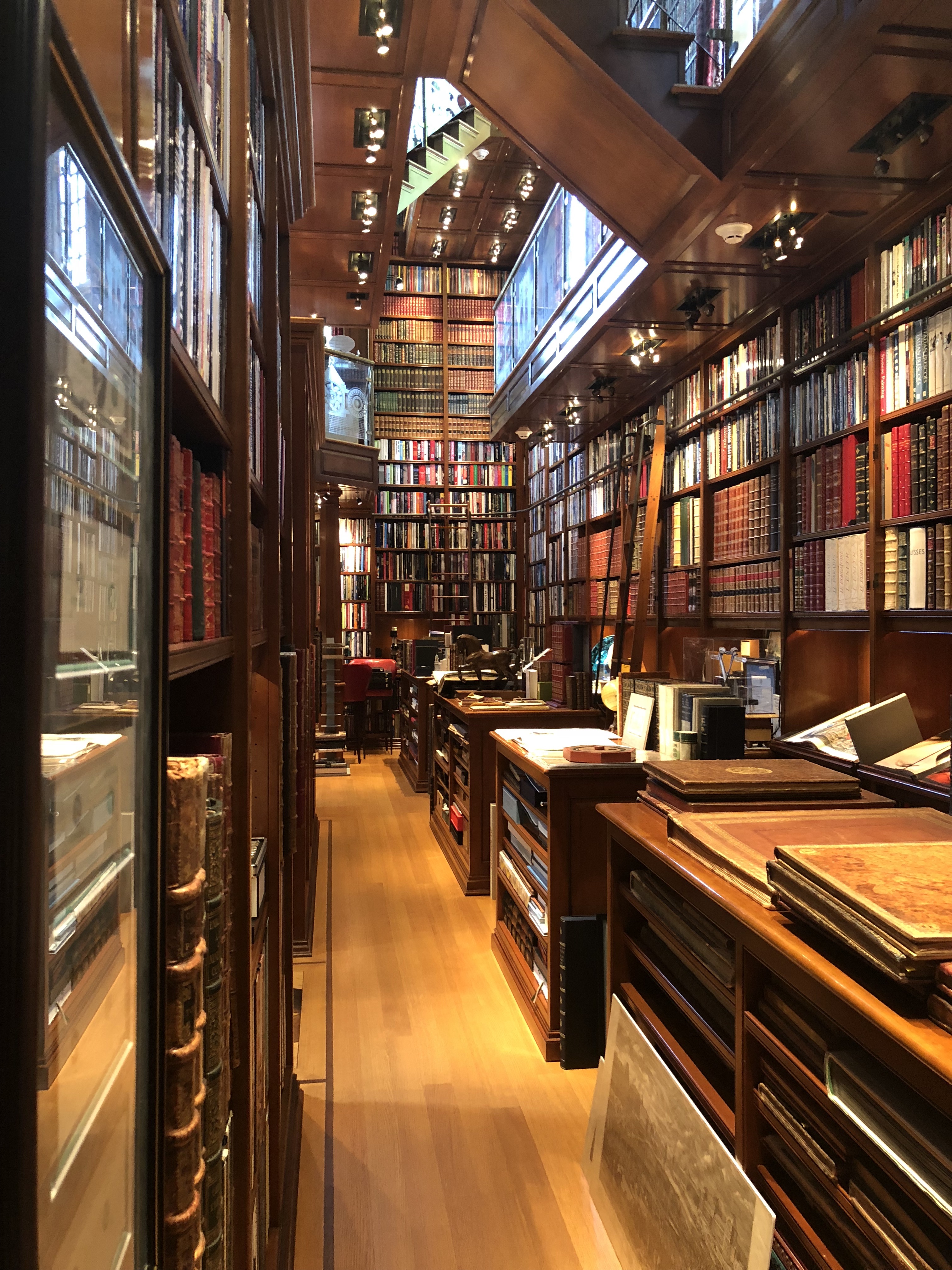 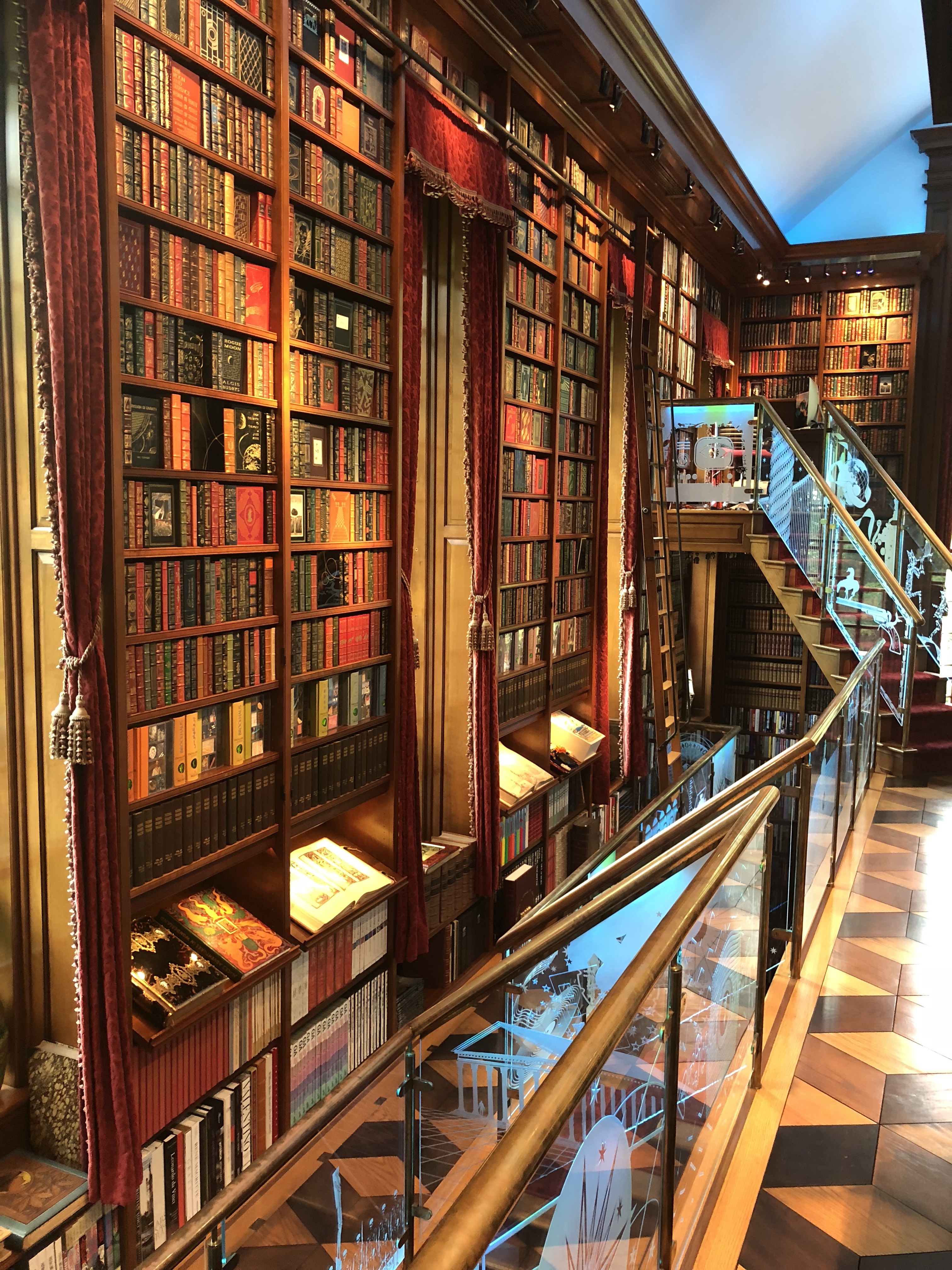 A close-up of some of the thousands of volumes 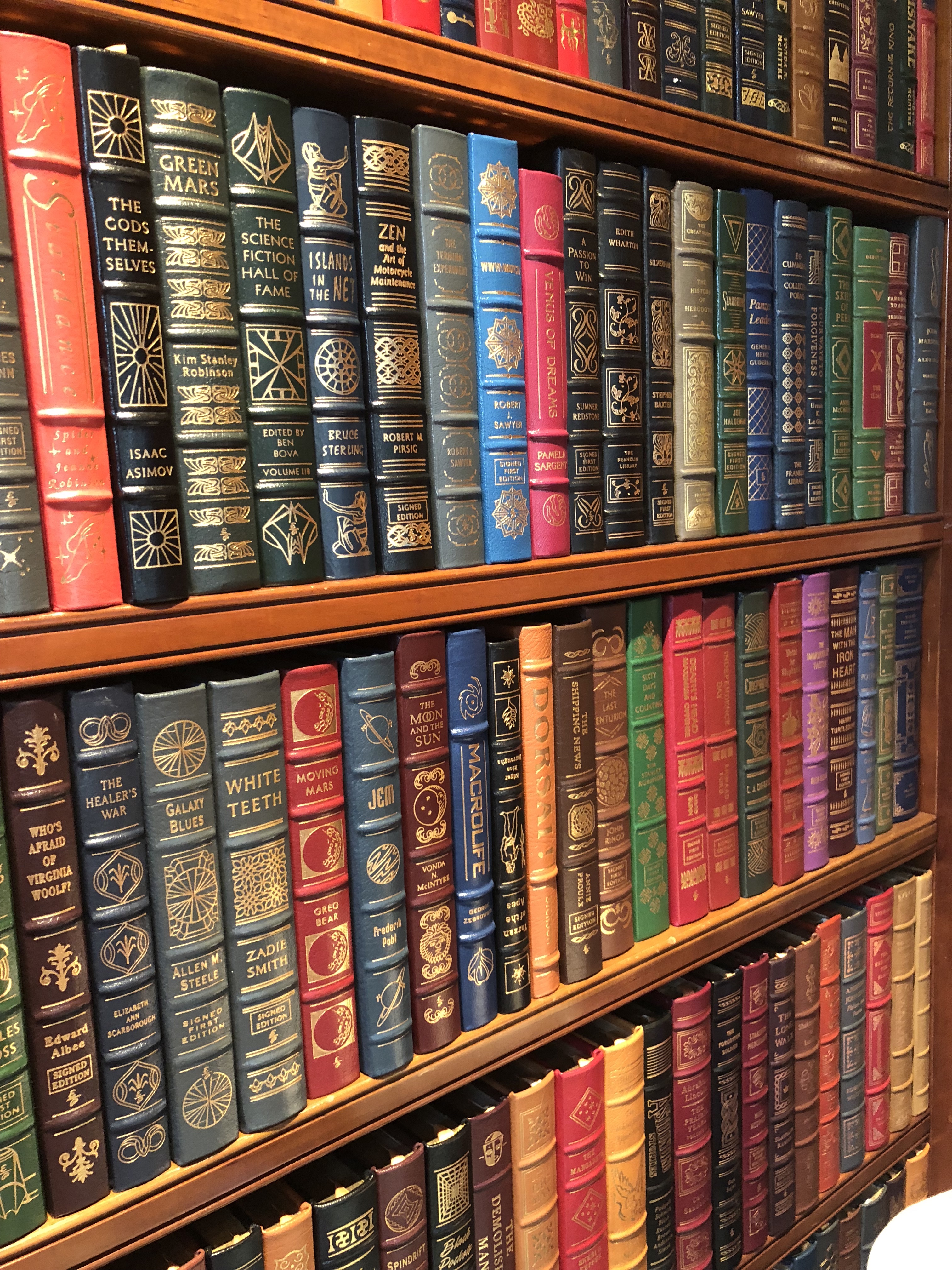 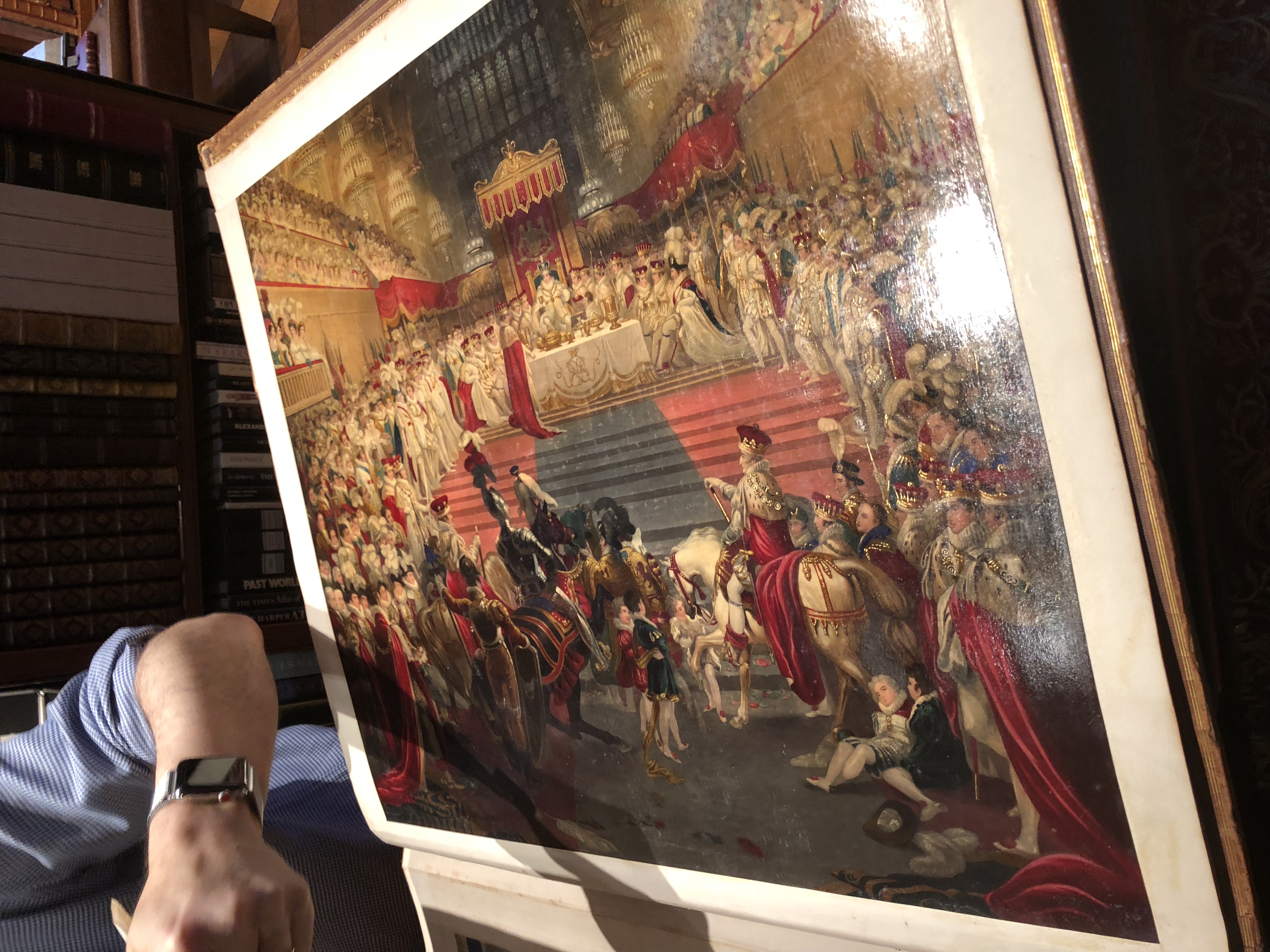 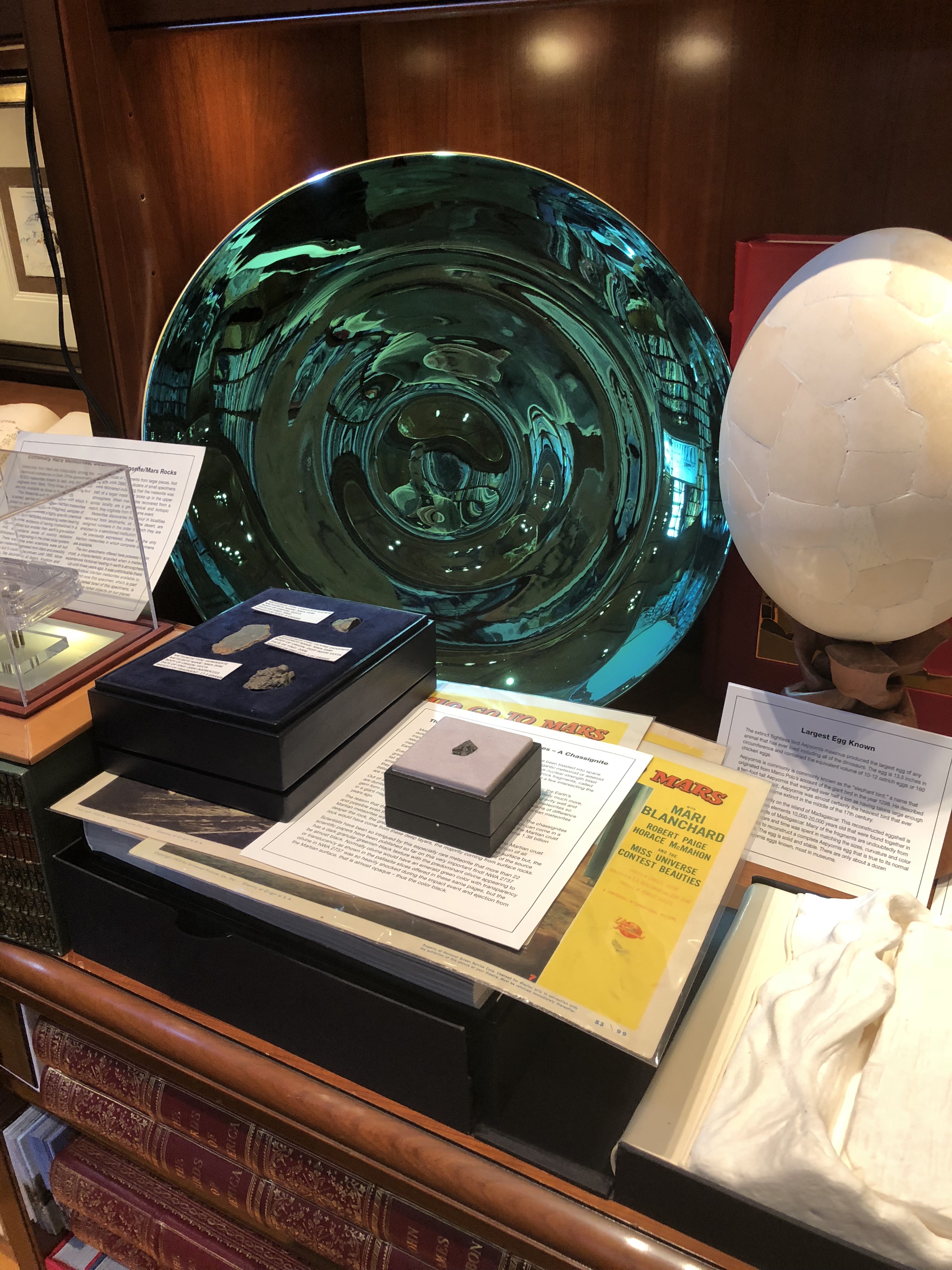 EKG showing Buzz Aldrin's heart rate during the descent of the lunar module. Notably, it shows how calm he remained while piloting the craft with only a few seconds of fuel remaining. 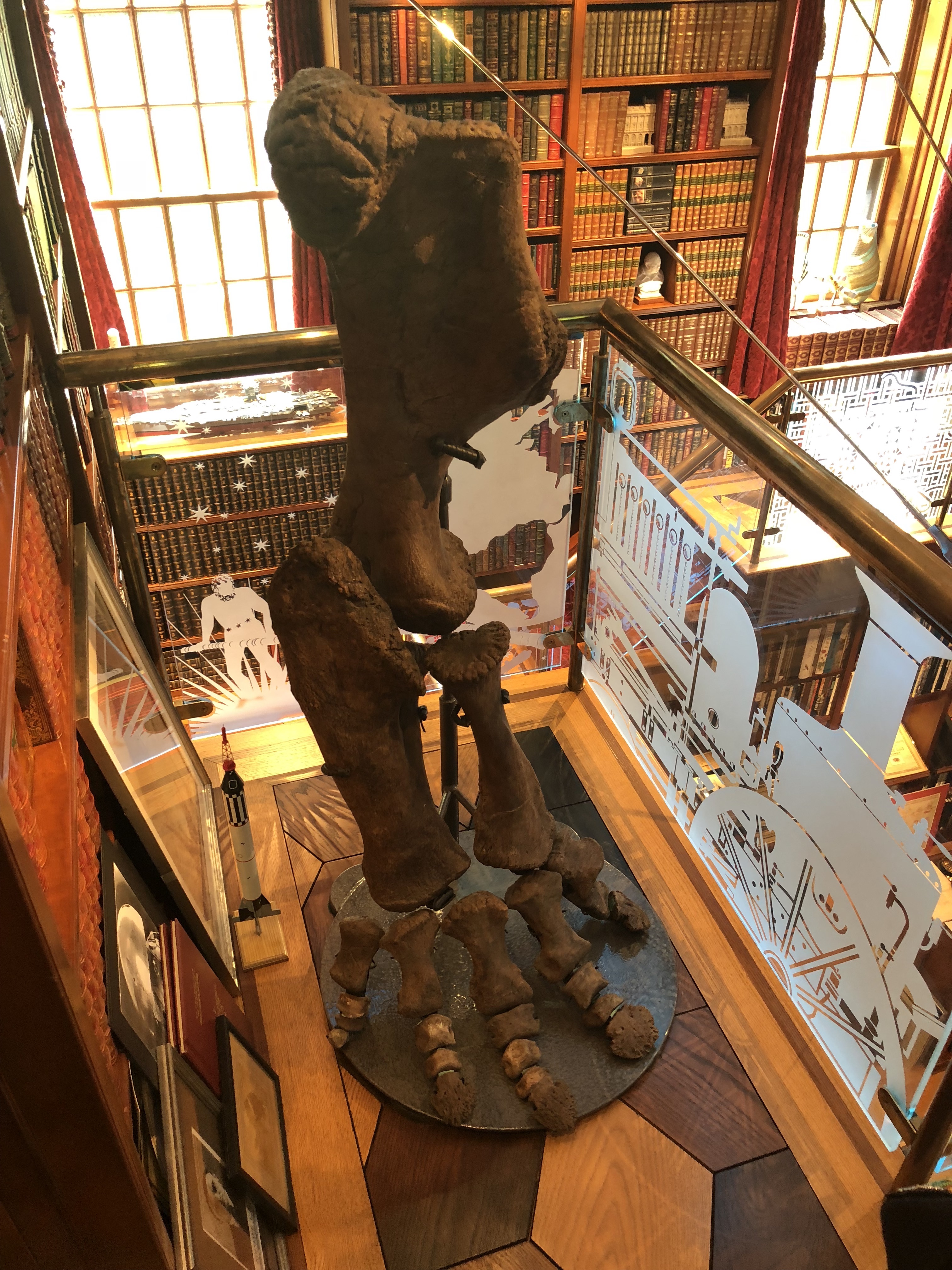