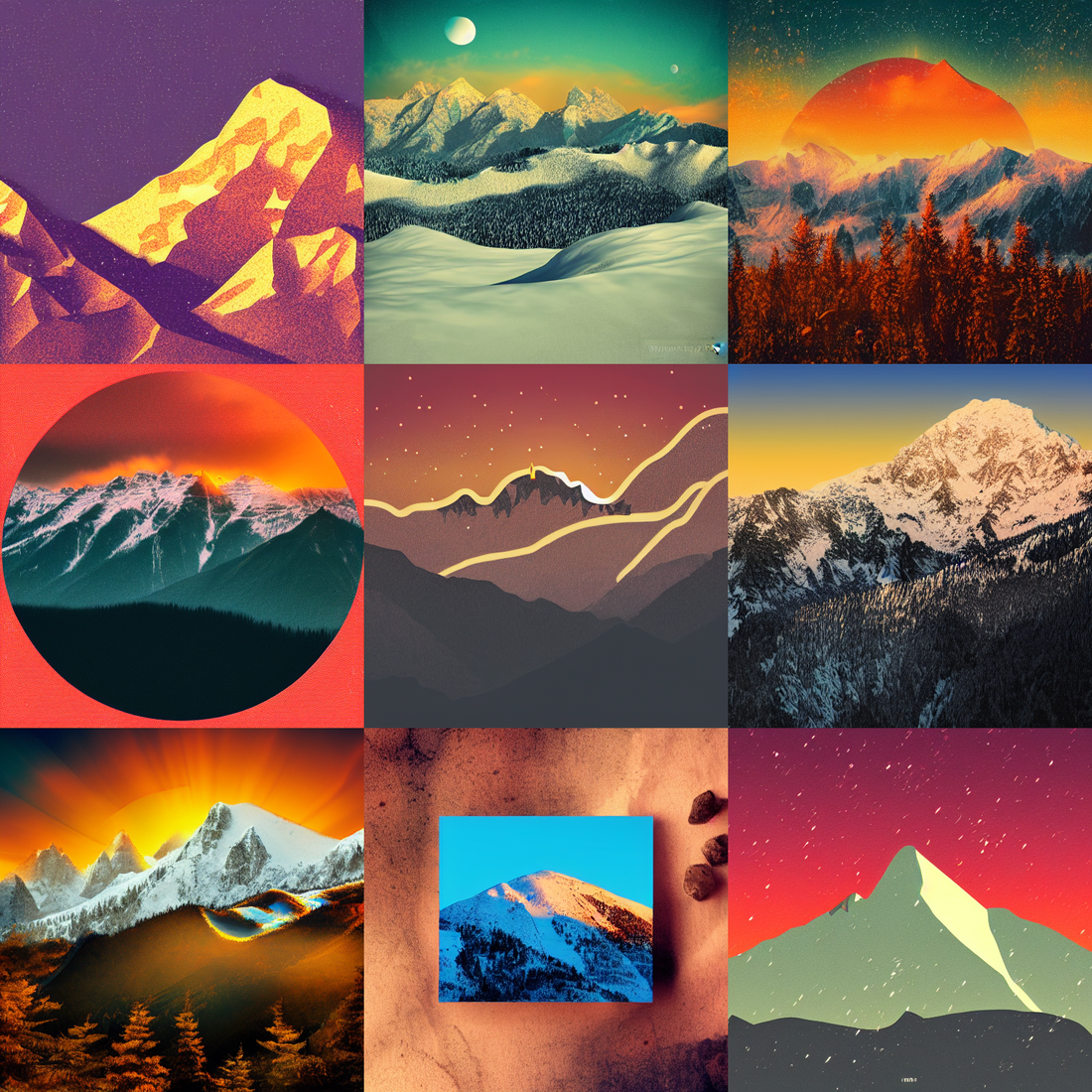 The folks over at Stability.ai released their text-to-image model into beta testing yesterday.

Overall, I am extremely impressed! I look forward to following along and participating in the great community they're building over there.

Compared to DALLE-2 and Midjourney, the two most advanced competing models, I found the following most impressive:

However, I experienced a few areas where the model will need some further refinement compared to DALLE-2 and Midjourney:

Here are a sample of images I generated in the first 24 hours: